3 Great Reasons You Should Hire an IT Company for Your Paramount, CA Business

As a business owner, you want your company to be as productive and profitable as possible, and IT Pros Management can help you achieve both of those goals – and more. As a leading Paramount, CA IT support company, we offer a variety of key IT services that are crucial for your company’s success. From security to communication, with our managed IT services, you’ll be able to achieve the success that you desire and deserve. To learn more about our IT company and the services we provide, dial 866-487-7671 and we’ll gladly walk you through everything.

Why You Should Hire an IT Company for Your Paramount, CA Business

In today’s fast-paced, technologically advanced world, IT services have become more important for businesses than ever before. An IT company provides specialized knowledge in the rapidly expanding world that is information technology. An IT service management company can help to redefine your existing IT strategy so that you can get more out of it, or if you don’t already have one, can design and implement a customized strategy that will help to bolster the success of your business.

If you’re a Los Angeles County business owner and you aren’t already using one, here’s a look at some of the top reasons why you should hire and take advantage of the services that a Paramount, CA IT support company – like IT Pros Management – can provide.

A reputable IT company will employ experts that are specialists in their field. These experts can assist your existing in-house IT department or can function as your primary IT support company. When you outsource your IT needs to a reputable and highly skilled company, like IT Pros Management, you will be able to gain access to a variety of services, such as VoIP, cybersecurity, and cloud services, as well as dedicated IT support, and business continuity. The experienced, highly skilled team at our Paramount, CA IT support company will assess your Los Angeles County company to determine exactly what services would benefit you the most and will create and implement a customized strategy.

Software updates and new versions of applications are developed and come onto the scene on an almost daily basis. Because the world of information technology is so fast-paced, managed support from a reputable Paramount, CA IT support firm will not only help you stay on top of the latest advances but will also help you save time and money. In other words, when you hire an IT company, you won’t have to worry about spending the limited time that you have keeping tabs on the latest applications, software, and technologies. You also won’t have to worry about spending money unnecessarily on things that you think your computers and systems would benefit from, but in reality, won’t. Your Los Angeles County company’s software, hardware, tools, and any other technologies that you make use of will also be better managed so that you can get more out of them. 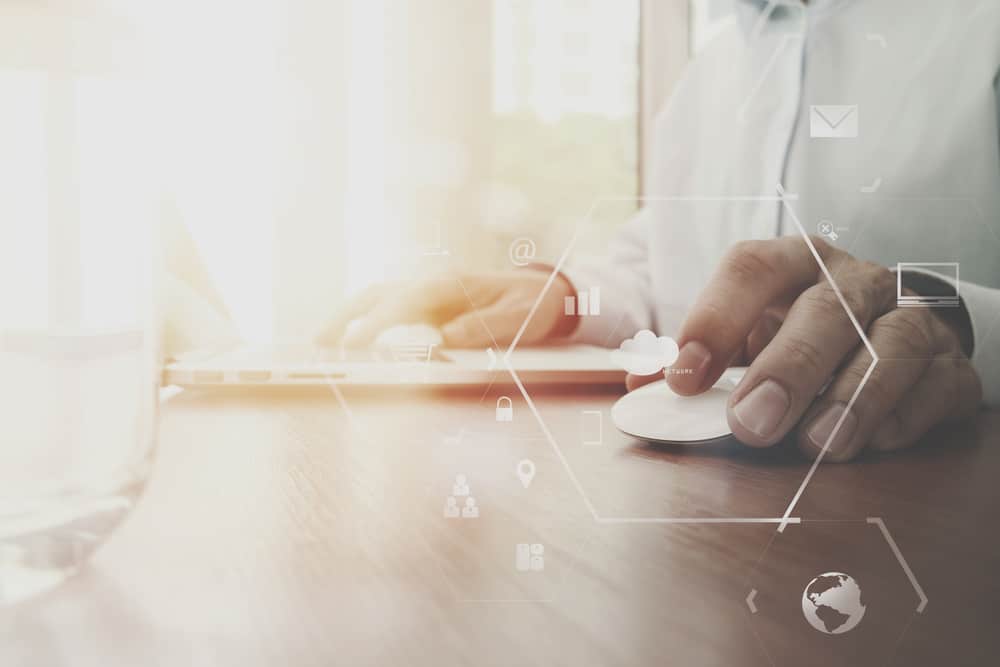 System crashes and IT issues can happen at any time of the day or night, and it seems that after business hours is when they happen the most. Trying to manage issues that arise and correct problems as quickly as possible when everyone has already gone home for the night can be a real challenge. A reputable and highly skilled Paramount, CA IT support firm will offer ‘round-the-clock remote monitoring. That means that you’ll have eyes on your Los Angeles County company’s systems and technologies 24 hours a day, 7 days a week, 365 days a year, and no matter when an issue arises, they’ll be able to jump on and take care of it for you, correcting any fallout, and preventing additional damage from occurring. This kind of monitoring and maintenance means that an IT company will be able to ensure your peace of mind.

Contact the Most Trusted IT Company in Los Angeles County

The above are just some of the benefits that a dedicated IT company can provide. To learn more about the services and advantages IT service management can offer, get in touch with a top-rated Paramount, CA IT support firm: IT Pros Management. To speak with one of our associates and find out how we can help to leverage the success of your business, dial 866-487-7671 today!

Some information about Paramount, CA

Paramount is a city in Los Angeles County, California, United States. According to the 2010 census, the city had a total population of 54,098, down from 55,266 at the 2000 census. Paramount is part of the Greater Los Angeles Area and is bordered by Compton and Lynwood to the west, South Gate and Downey to the north, Bellflower to the east and south, and Long Beach to the south.

The city today known as Paramount was originally identified in 1781 by Mexican settlers of New Spain. It was organized under two old Spanish Ranchos; on the west, Rancho San Pedro, and on the east, Rancho Los Nietos (now portions of the cities of Santa Fe Springs and Whittier). These ranchos were established under the Spanish Empire and granted by King Carlos III in 1784. In 1834, Rancho Los Nietos was partitioned into five smaller ranchos including Rancho Los Cerritos and Rancho Los Alamitos, which both encompassed parts of Paramount.

After the Mexican-American War California was ceded to the United States. The then-unincorporated community of Paramount was created in 1948 when the United States Postmaster General ordered the merger of the post offices of Hynes and Clearwater (Pitt 1997:381). The name was taken from Paramount Boulevard, the main north-to-south surface street extending through the city. The city officially incorporated January 30, 1957 following a successful “Save Paramount for Paramount” campaign to fight annexation by Long Beach, Bellflower, and South Gate.

While the Paramount economy was based largely on the hay and dairy industries, the high cost of land led to their local demise. The last Paramount dairy closed in 1977.